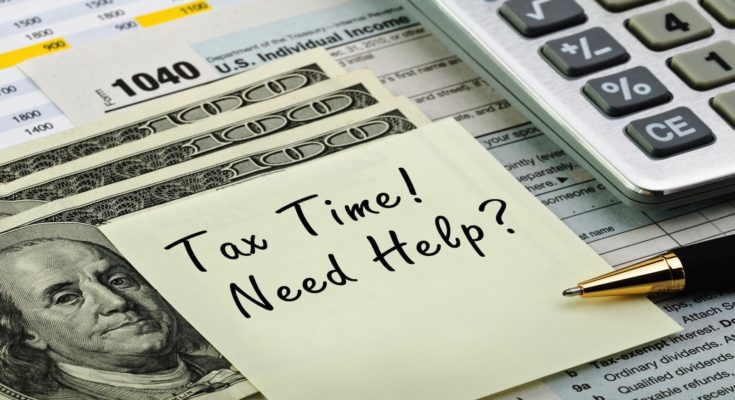 The Taxation which increases as the earning of the person increases. For example in income tax where the slab of taxation percentage increases as the income increases to a certain limit. Higher the income, the higher the percentage of income is charged as taxation. This the fairest kind of taxation as poor are not burdened by this kind of tax Flat Rate Tax: Flat rate taxation is a system of taxation in which not dependent on the income slab for the determination of tax rate. A constant rate is charged to everyone regardless of their income category Regressive Taxation Regressive taxation is a system opposite to progressive taxation, and taxation increases as the earning of an individual or the corporation fall. This is the cruelest way of as it burdens the people with lower income. An example of this taxation is general sales tax and value added tax. 17% of VAT on a product would be a larger percentage of a person with a lower income as compared to the person with a greater income.

Capital gain taxes: Capital gain taxes are charged on the capital gains by an individual or the corporation on its fixed assets or investment properties. In certain countries, various provisions are provided for an exemption of capital gain tax if an asset is held for a certain period. Property Tax: Property taxes are charged on the property owned by an individual. It also includes residential and commercial areas and houses. Often exemptions are made for the certain category of people as a separately stated provision. Consumption Tax The Taxation which is applied to the consumption of the products and services rather than the earning capacity of the person and example of such taxes is sales tax and value added tax. Sometimes these taxes such as Vat are claimed back when paid by non-consuming entities. Value added taxation as it self-creates a disbelief among the general public because people are not well aware of the procedures which can be adopted to reclaim their VAT back from the regulatory authority. VAT is usually dealt with the regulatory authority, but in the case of UK, HMRC is the regulatory authority which deals with the value added taxation. One of the best options is that there are many accountancy firms which can help the client get their VAT back UK from HMRC as well as other receivable taxations. 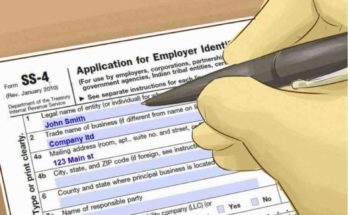 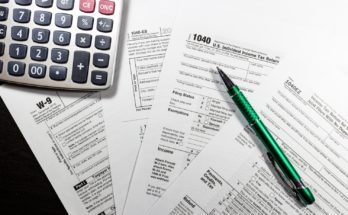 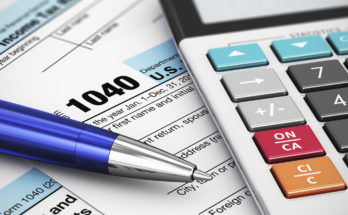